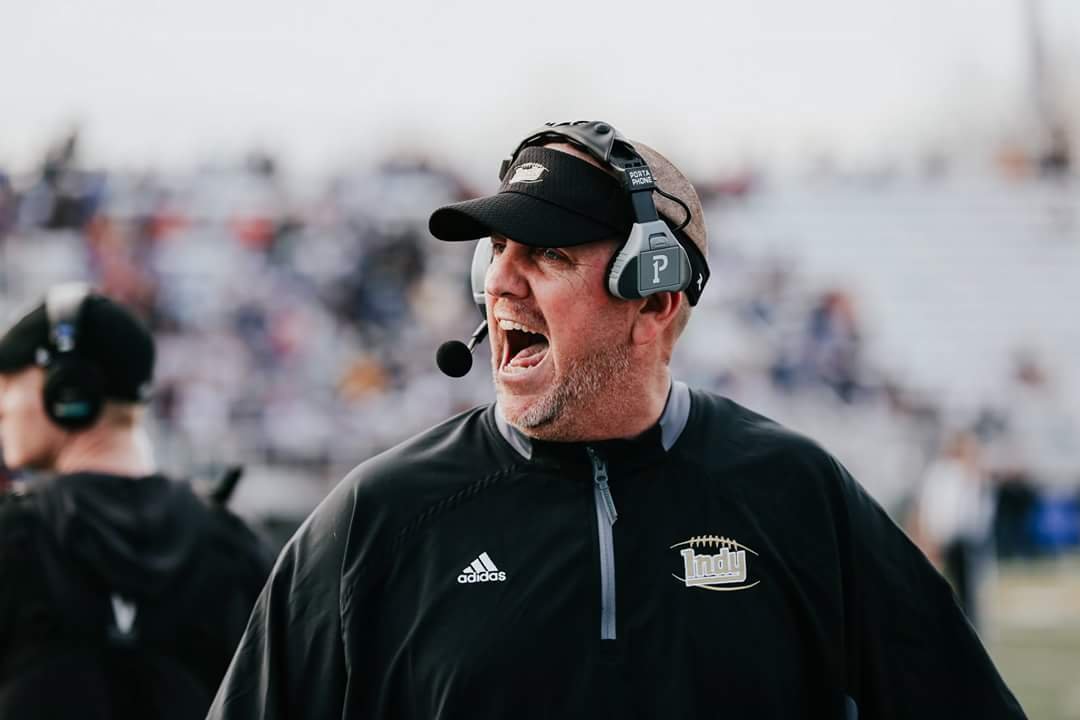 The Oilers host the Kansas City Mavericks at 7:05pm Friday in the first meeting of the season between the two Mountain Division rivals.

Brown took over as Head Coach at Independence Community College in 2016, leading the Pirates to a 5-4 record his first season, improving on the team’s 2-8 record the year prior. Netflix chose Independence, KS as its location for Season 3 of “Last Chance U” and captured the Pirates’ 9-2 campaign in 2017.

The cameras returned to I.C.C this season and are currently filming the fourth installment of the hit show, set to debut on Netflix next summer.

Brown played collegiately at Compton Community College, where he was an All-American quarterback and earned a scholarship at Fort Hays State University in Hays, KS. He then enjoyed brief stints with the National Football League’s Kansas City Chiefs and New York Giants, before playing in NFL Europe and in the Arena Football League.

Following his playing days, Brown has enjoyed coaching success at the high school and junior college level since 2007. He’s helped over 130 junior college players earn Division 1 scholarships, several of which are now in the NFL.

Immediately following Friday’s game, the Oilers players will be auctioned off in the team’s annual “Adopt-an-Oiler” auction behind Section 116 on the concourse level of the BOK Center. For more information about the “Adopt-an-Oiler” program, head to tulsaoilers.com/adopt-oiler-2018-19/.