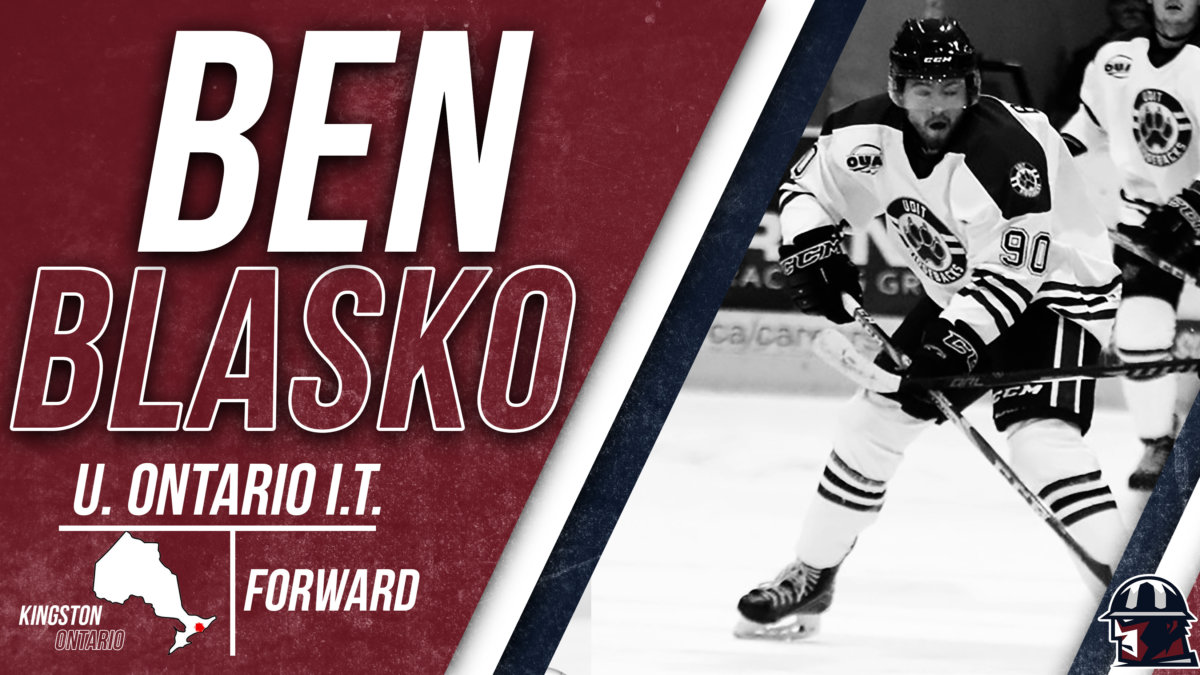 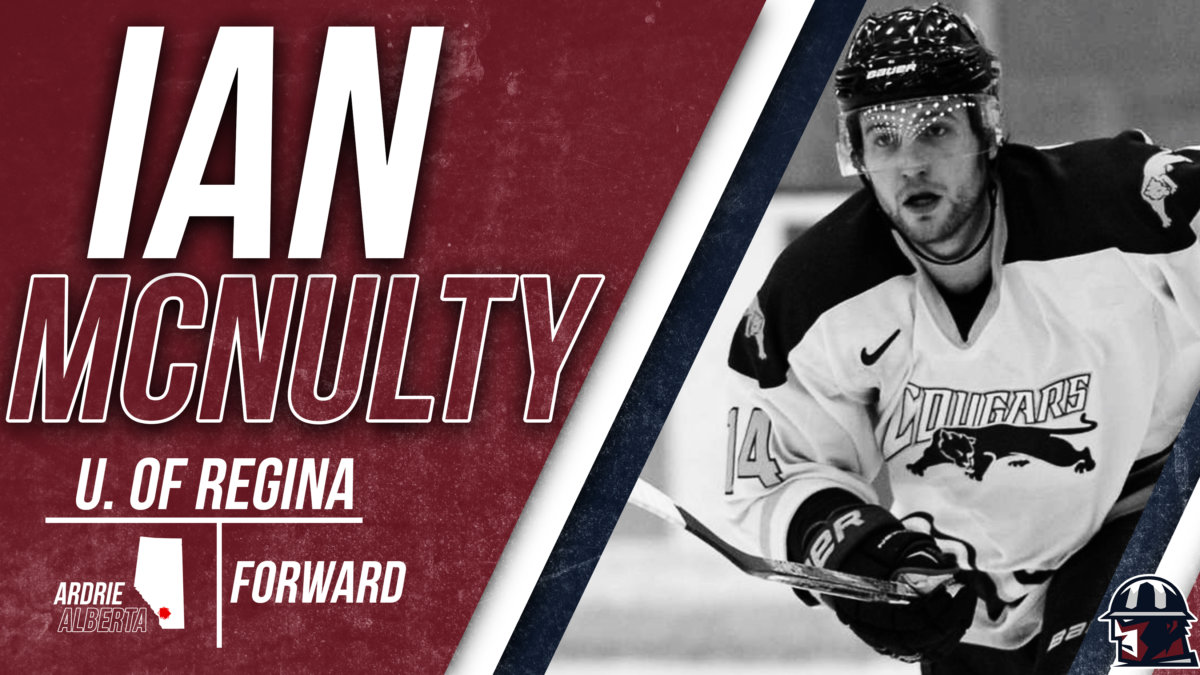 McNulty, 25, comes to Tulsa for his first full pro season, after skating in 15 games for the Southern Professional Hockey League’s Columbus Cottonmouths in 2013-14. The Airdrie, Alberta native finished that season at the University of Regina in Saskatchewan, where he played from 2014-18. McNulty tallied 67 points (31g, 36a) and 198 penalty minutes for the Cougars in 119 college games. 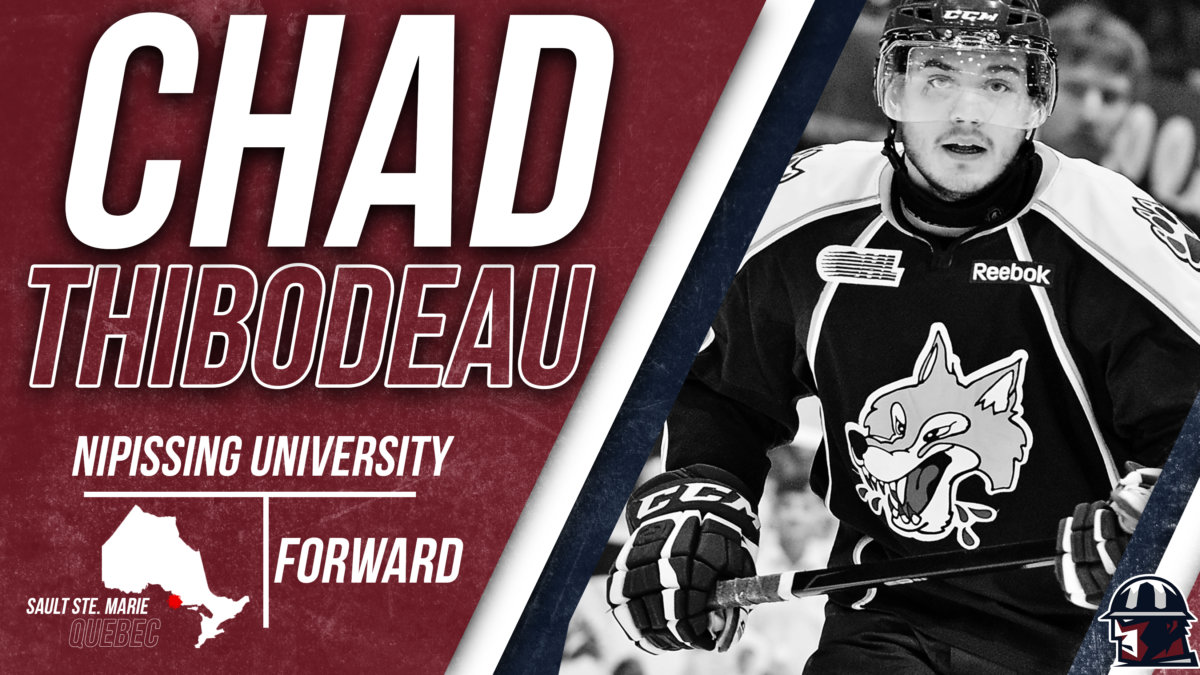 Thibodeau, 25, got a taste of the pro game at the end of the 2017-18 season, suiting up in six games for the ECHL’s Jacksonville IceMen and eight games for the SPHL’s Pensacola Ice Flyers. The Sault Ste. Marie, Ontario product can play both forward and defense, and finished a four-year college career at Nipissing University in Ontario with 33 points (8g, 25a) and 142 penalty minutes in 79 games for the Lakers from 2014-18.