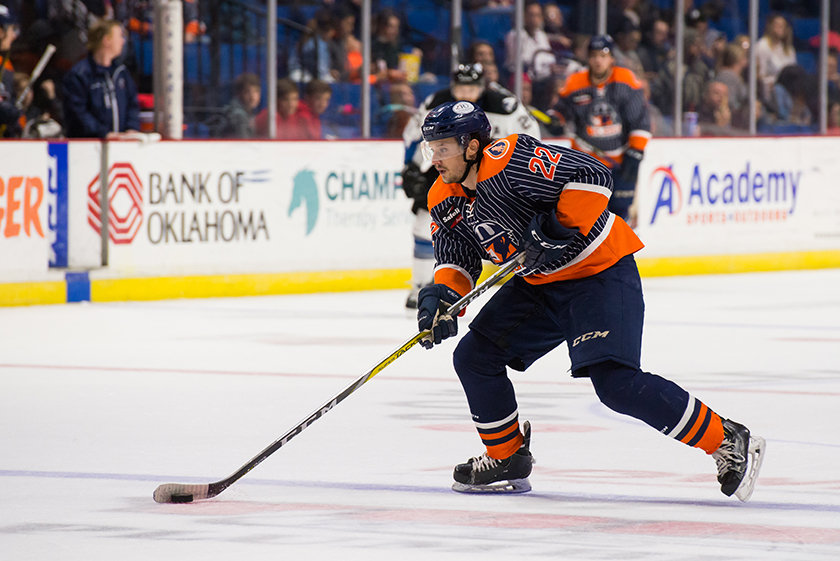 These are the eight players who received offers:

Players who had already signed a contract by June 30 did not need to receive a qualifying offer. The Oilers have already signed five players to 2017-18 contracts, and will announce those signings over the next several weeks, pending proper protocol. The first player announcement is scheduled for later this week.

The Oilers open the 2017-18 season on Friday, October 13, when Tulsa hosts the Kansas City Mavericks at 7:05pm at the BOK Center. Season and Group Tickets are available NOW, by calling 918-632-7825. Visit www.tulsaoilers.com for more information.