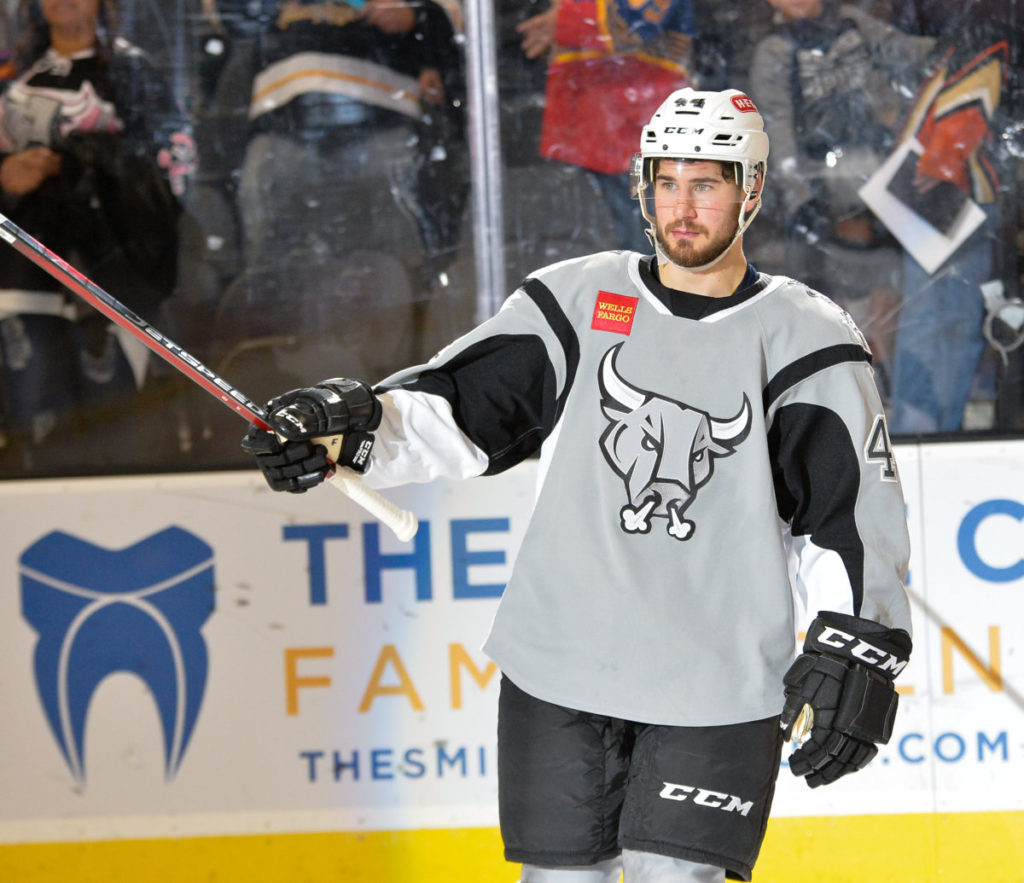 Perfetto, 27, had one goal in two games with the Rampage so far this season. He spent the first part of the 2017-18 campaign with the AHL’s Milwaukee Admirals, tallying two assists in 14 games, before he went overseas and finished the season in the top Swedish pro league.

The Woodbridge, ON native previously spent the better part of two seasons playing for Murray with the Alaska Aces from 2015-17, posting 114 points (43g, 71a) in 123 games. He started his pro career in Tulsa in March 2015, compiling five assists with the Oilers after completing his senior season at Lake Superior State University.

The Oilers (3-0-1) host the Wichita Thunder (3-1-0) tonight at 7:05pm on the York Plumbing Ice at the BOK Center for the first meeting of the season between the two Mountain Division Rivals.