TULSA, OK – The Tulsa Oilers unveiled their 2015-16 season-opening roster on Thursday afternoon, just 24 hours in advance of opening the 2015-16 campaign against the Wichita Thunder on Friday night at 7:05 p.m. at the BOK Center.

The Oilers continued a busy week of transactions on Thursday by acquiring Slovakian forward Radoslav Illo (EE-low) in a trade with the Evansville Icemen.  Illo, 25, was a fifth-round pick of the Anaheim Ducks in the 2009 NHL Entry Draft and played four seasons at Bemidji State University with current Oilers’ forward, Phil Brewer.  In separate transactions, forward Matt Larke and defenseman Eric Tallent were released. 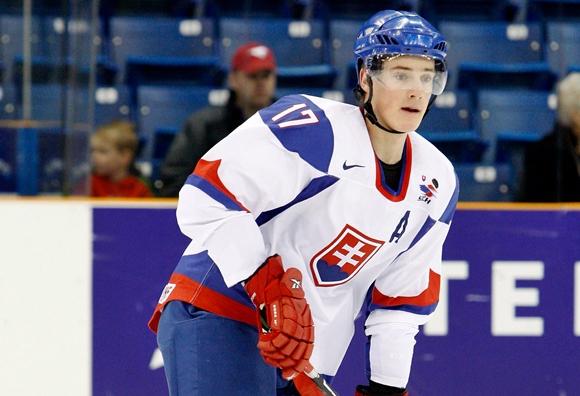 Radoslav Illo (above) is the latest addition to the Oilers’ roster.

The Oilers are entering their second season in the ECHL and their first season under the guidance of new head coach, Jason Christie.