Nikiforov nets two goals in the second period as Oilers come from behind to beat rival Thunder. 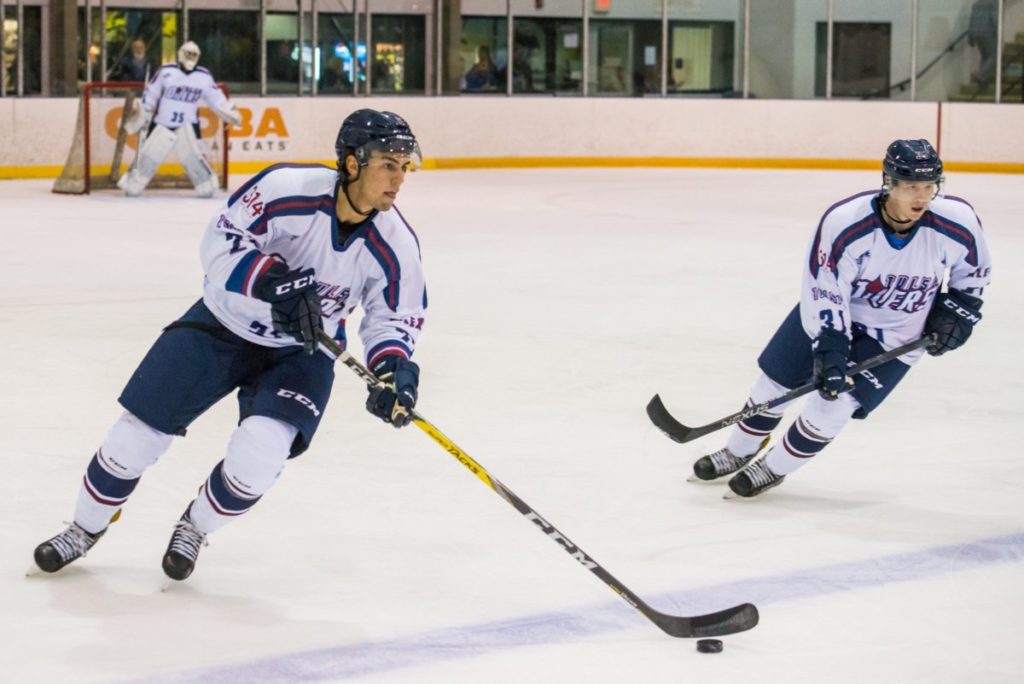 WICHITA, KS – The Tulsa Oilers rebounded from a 2-0 deficit to defeat the Wichita Thunder 5-2 Saturday in the teams’ lone preseason game Saturday at the Wichita Ice Center.

The Thunder jumped out to an early 1-0 lead just 2:28 into the game, and added another with 2:57 left in the opening frame. Oilers rookie center Evan Richardson cut the lead in half 1:24 to play, and Dylan Hubbs tied the score just 51 seconds later as the teams entered the first intermission tied at 2-2.

Tulsa veteran Vladimir Nikiforov buried two goals in the second period to put the Oilers ahead 4-2 after two. He gave the Oilers their first lead just over seven minutes into the frame on a breakaway and scored a power play goal from the slot later in the period.

The Oilers shut down the Thunder the rest of the way, as Tyler Parks stopped every shot he faced after entering the game midway through the second period. Justin Selman tallied an empty-net goal with 51 seconds left in regulation to give Tulsa the 5-2 win.

The Oilers begin their fourth ECHL season Friday when the Kansas City Mavericks come to Tulsa for a 7:05pm start at the York Plumbing Rink at the BOK Center. Tickets are available by calling 918-632-7825 or visiting www.tulsaoilers.com.