Tulsa brings back Dylan Hubbs and adds University of Connecticut standout Evan Richardson to the 2017-18 roster. 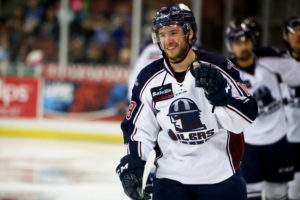 Hubbs, 24, returns to Tulsa while maintaining his ECHL rookie status, after joining the Oilers near the end of the 2016-17 season. The Beaumont, Alberta native recorded five points (4g, 1a) in his first 14 pro games, and notched his first career goal March 4 in a 3-2 shootout loss at Wichita. Hubbs previously played four seasons at the University of Alaska-Anchorage from 2013-17, where he totaled 31 points (14g, 17a) in 123 college games. 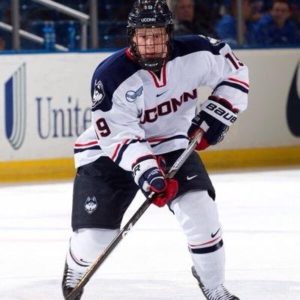 Richardson, 23, started his college career with powerhouse Boston College in 2013-14 where he scored two goals in four games, before transferring to the University of Connecticut. The rookie forward from Nanaimo, British Columbia tallied 41 points (14g, 27a) in 92 games from 2014-17 for the Huskies, including career bests (6g, 16a) in 36 games as a senior.