Tulsa announces full schedule ahead of 66th season of Oilers hockey and tenth season of play at the BOK Center. 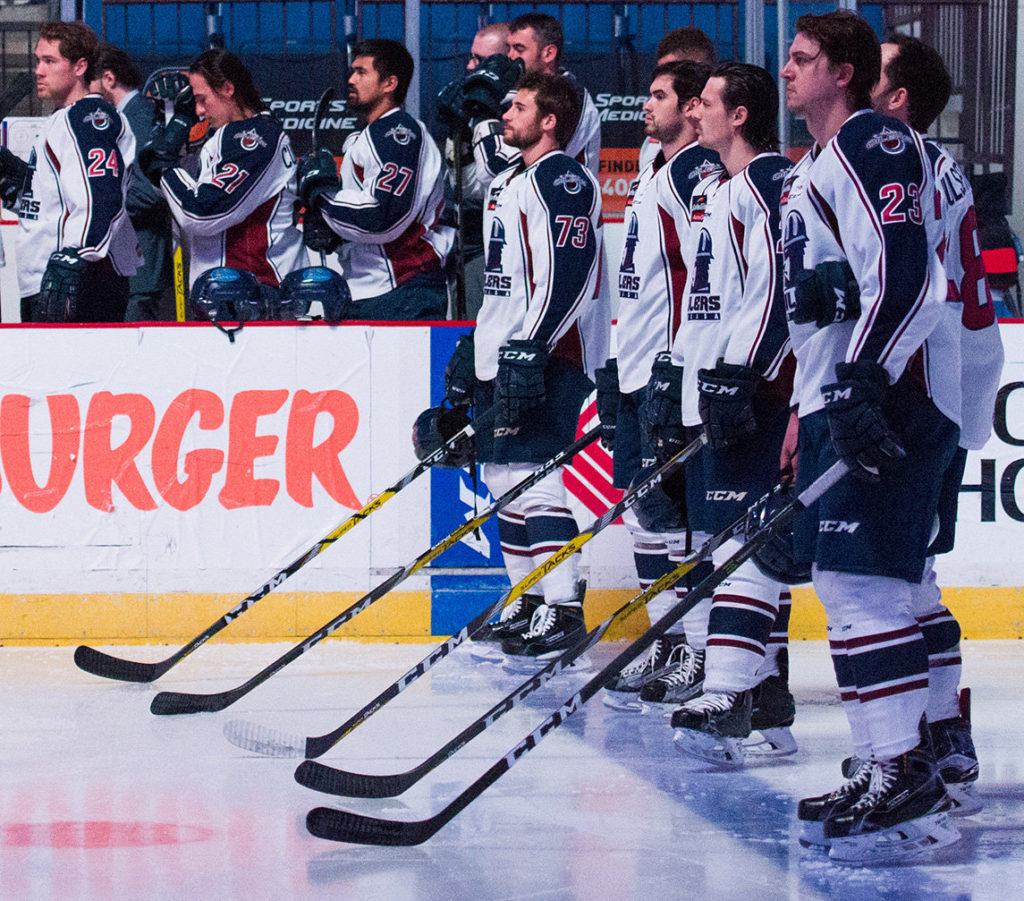 TULSA, OK – The Tulsa Oilers, proud ECHL affiliate of the NHL’s Winnipeg Jets and AHL’s Manitoba Moose, revealed its full 2017-18 schedule Tuesday in conjunction with the league’s release of the complete schedule for its 30th season of competition.

Tulsa enters its 66th season of hockey and tenth at the BOK Center with 29 of the club’s 36 home contests scheduled on the weekend, including a team-high 13 on Saturdays.

The most familiar opponents in Tulsa will be the Allen Americans and Colorado Eagles, who both come to town six times, followed by Kansas City and Wichita (five times each). The Oilers will also face Idaho, Indy, Quad City, Rapid City, Utah, and for the first time, Florida. The Everblades are the only Eastern Conference team that travels to Tulsa, with two games scheduled for Friday and Saturday, February 16-17, 2018.

The Oilers’ road most traveled will be to Allen, Texas with seven meetings against the Americans at the Allen Event Center. After zero trips to South Dakota in 2016-17, Tulsa visits the Rapid City Rush four times in 2017-18. The Oilers have three road games each in Kansas City, Colorado, Quad City, Idaho and Utah, while traveling to Indy and Cincinnati twice, and Kalamazoo, Fort Wayne and Toledo just once.

With a back-heavy home schedule, Tulsa’s longest road trip is November 5-December 9, when the Oilers play 14 straight games away from the BOK Center.

Tulsa opens the 2017-18 campaign Friday, October 13 at 7:05pm at the BOK Center against the Kansas City Mavericks. For a complete schedule, head to www.tulsaoilers.com/schedule.

Be first in line to reserve the best seats for your group this upcoming season by placing a deposit today. With 36 home dates to choose from, start planning your next successful group outing at an Oilers game. To reserve a suite, party deck, ice box or group tickets, call 918-632-7825 to place a deposit.