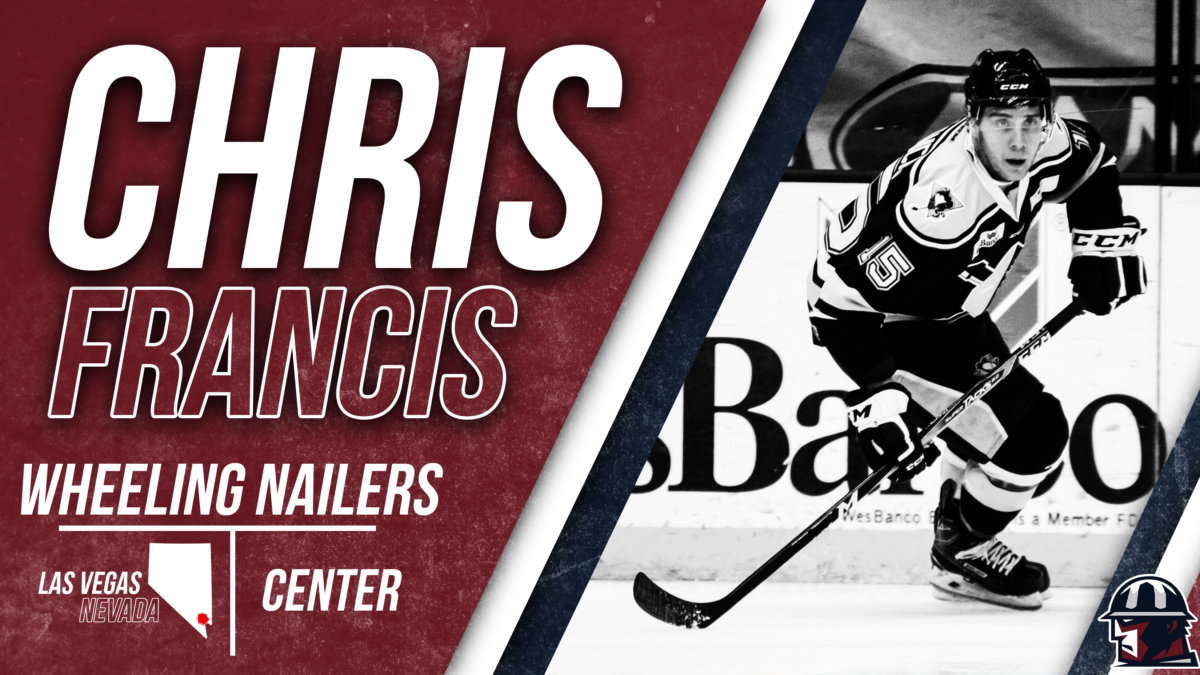 “Chris rounds out our four veteran spots,” said Murray. “He skates very well and has a really good shot. I’ve always liked him both on my team and as an opponent through the years. He is really excited to come and be a part of our group here in Tulsa.”

Francis turned pro in 2010-11 after an impressive junior career with the Portland Winterhawks of the Western Hockey League. The 5’9, 189 lbs. forward started his rookie season with the American Hockey League’s Springfield Falcons where he notched a goal and an assist in four games. He then played the majority of the year with the Central Hockey League’s Fort Wayne Komets before finishing that season in the ECHL with Las Vegas.

“I’m beyond thrilled to be joining the Oilers,” said Francis. “I have only heard great things about the organization, rink and fans. I’m going to do my absolute best for Coach Murray and help bring this team success. See you soon, Tulsa.”