In one move, the Oilers sent defenseman Jacob Poe and the rights to forward Miles Koules to the Elmira Jackals for forward Tyson Fawcett. Tulsa also acquired goaltender Jay Williams from the Orlando Solar Bears in a separate transaction. 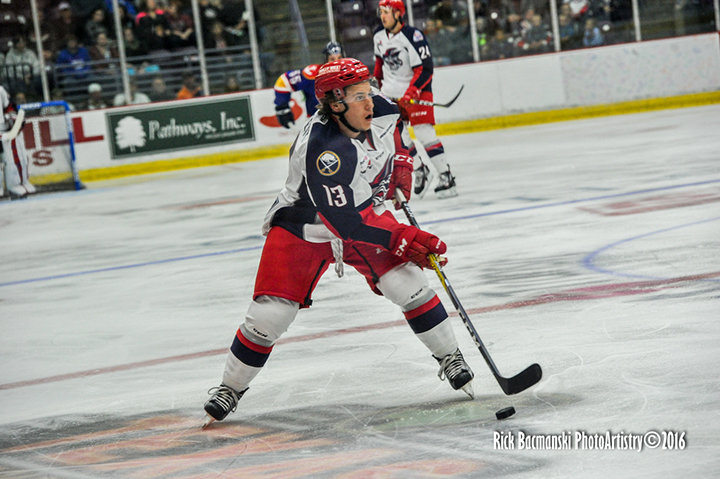 Fawcett, 23, is in his third pro season, and joins the Oilers after registering 12 points (2g, 10a) in 37 games for the Jackals. He also played two games for the AHL’s Rochester Americans. The 5’7, 165 lbs. forward from Barrie, ON had a career year last season with the Evansville IceMen, where he totaled 42 points (22g, 20a) and appeared in all 72 games. Fawcett was a 2015 All-Star as a rookie with the Brampton Beast, after finishing his junior career in the OHL with his hometown Barrie Colts.

Williams, 23, continues his rookie season, after seeing action in five games for Atlanta and one for Orlando. The goaltender out of McLean, VA is 1-2-1, with a 3.56 goals-against average and .907 save percentage between the two teams, and recorded his first professional win in his first start October 28, a 5-3 Atlanta victory over Orlando. Williams played four seasons at Miami (OH) University, where he was teammates with Oilers defenseman Chris Joyaux. 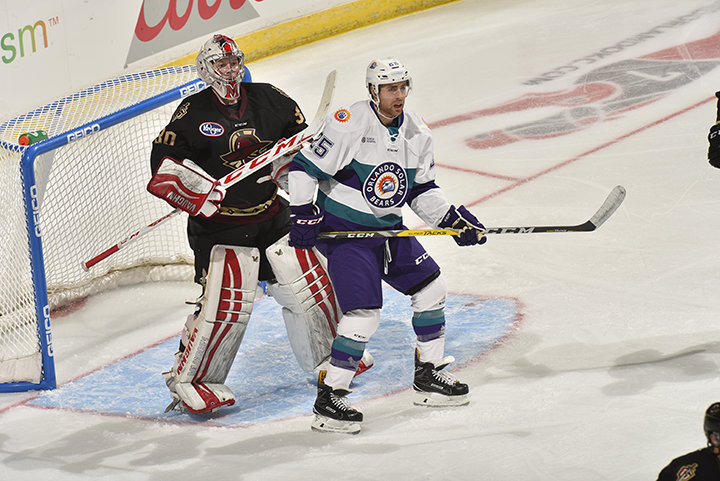 Poe compiled 9 points (2g, 7a) in 33 games on defense for the Oilers, while Koules totaled 16 points (3g, 13a) in 25 games for Tulsa, after the forward was acquired from Atlanta in November.

Tulsa begins a stretch of five straight games away from home, starting Wednesday with the final meeting of the season against the Colorado Eagles at 8:05pm CST at the Budweiser Events Center. Catch all the action at www.tulsaoilers.com, “Listen Live” or ECHL.TV, with coverage starting at 7:50.