Tulsa swaps goaltenders with Monarchs and acquires Amestoy from Grizzlies for Haar in separate transactions at trade deadline. 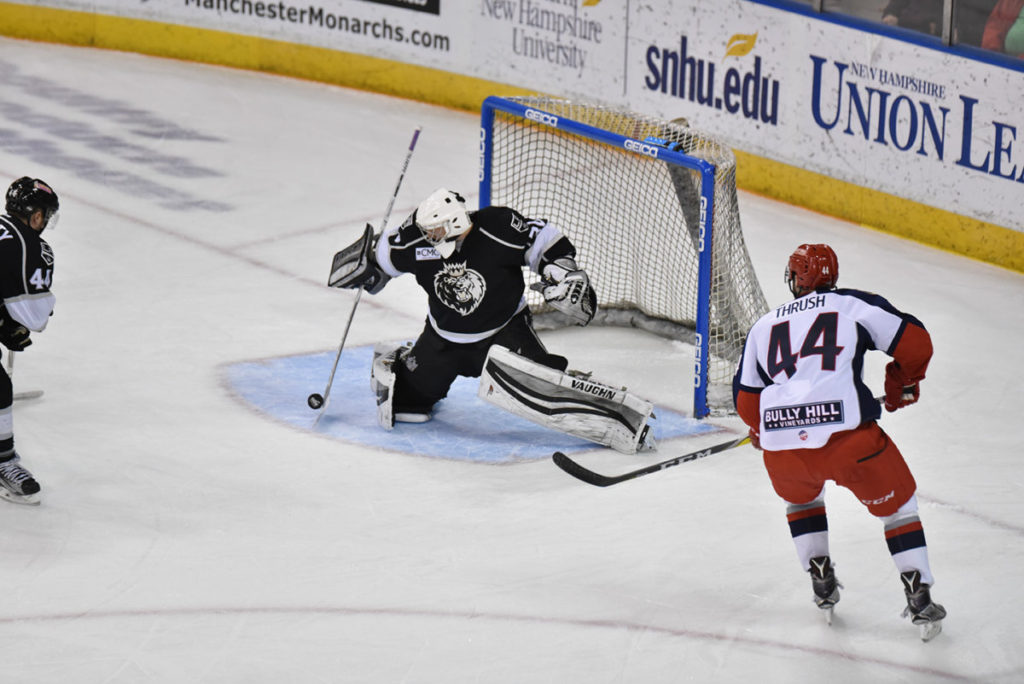 The Oilers acquired goaltender Jonah Imoo from the Manchester Monarchs for the rights to goaltender Colin Stevens, who was recalled by the NHL’s Florida Panthers and reassigned to the Monarchs. 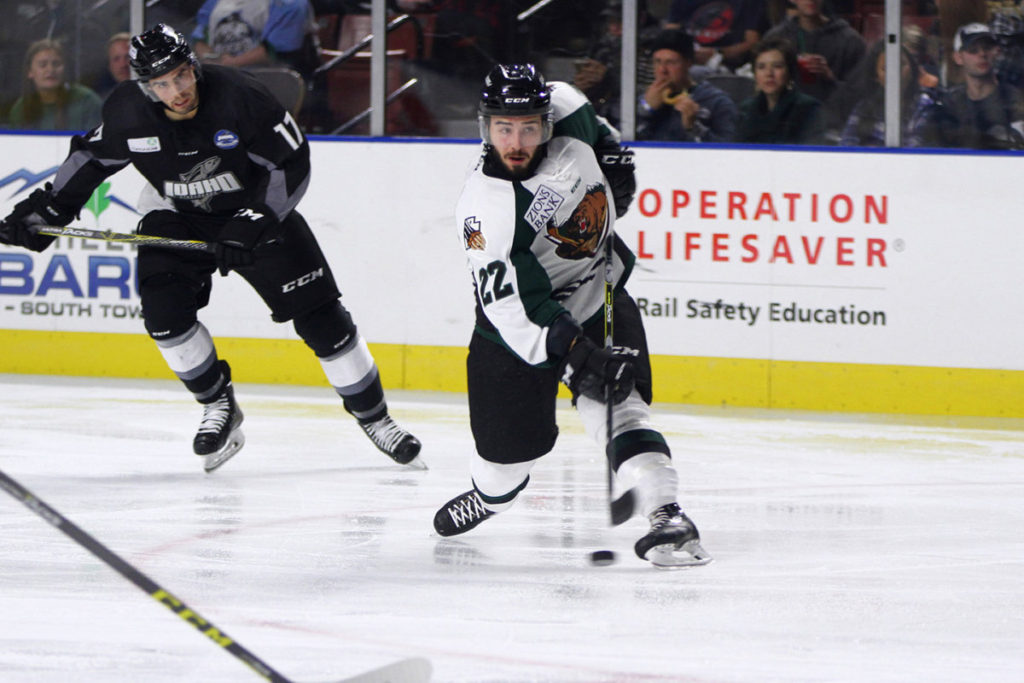 Imoo, 22, comes to Tulsa after appearing in 18 games for Manchester, where he posted a 7-4-4 record, with a 3.33 goals-against average and .897 save percentage. The Surrey, BC native started the season with the AHL’s Ontario Reign, where he saw action in two games.

Amestoy, 24, joins the Oilers after skating in 22 games for Utah this season. The rookie out of Toronto, ON had 11 points (1g, 10a) for the Grizzlies and scored his first professional goal November 11 against Allen. Amestoy previously spent three seasons at the University of Guelph from 2013-16, where he had 48 points (18g, 30a) in 71 games.

Haar, 23, recorded eight assists in 16 games for the Oilers after Tulsa acquired the Huntington Beach, CA native from Rapid City in a January 18 trade.

The Oilers travel to Independence, MO on Sunday for the final meeting of the season with the Missouri Mavericks at 4:05pm at Silverstein Eye Centers Arena. Catch all the action at www.tulsaoilers.com, “Listen Live”, or ECHL.TV, with pregame coverage starting at 3:50.

Tulsa has just three home games remaining, the next of which will be Alzheimer’s Awareness Night on Friday, March 31 at 7:05pm at the BOK Center. Tickets are available by calling 918-632-7825 or visiting www.tulsaoilers.com.