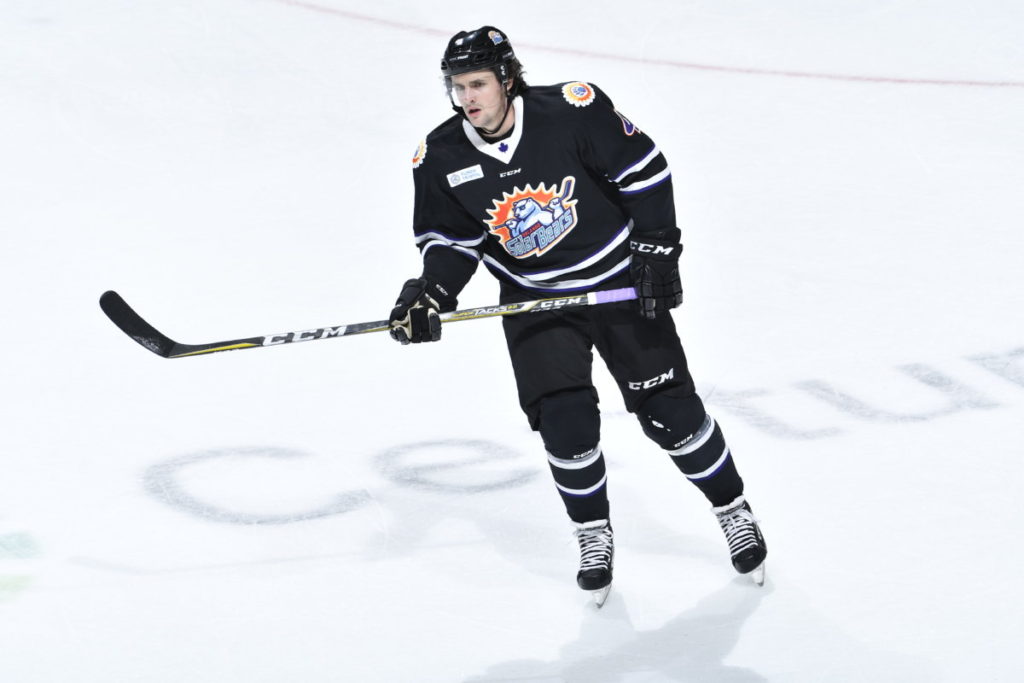 Baillargeon, 25, joins the Oilers after skating in 29 regular season and six playoff games as a rookie in 2017-18. The Enfield, CT native started the season in South Carolina, where he tallied nine assists in 21 games, before finishing the season in Orlando. Baillargeon posted four goals in eight games for the Solar Bears and added one assist in six postseason games.

The former 2012 fifth round pick of the Ottawa Senators played three college seasons at Boston University, before finishing his college career at Arizona State University in 2016-17. He totaled 76 points (28g, 48a) in 129 NCAA games from 2013-17.

The Oilers host the Idaho Steelheads to open the regular season this Saturday, October 13 at 7:05pm at the BOK Center. The two teams will complete Opening Weekend in Tulsa at 4:05pm Sunday, October 14, followed by a postgame skate for the fans with the Oilers players.