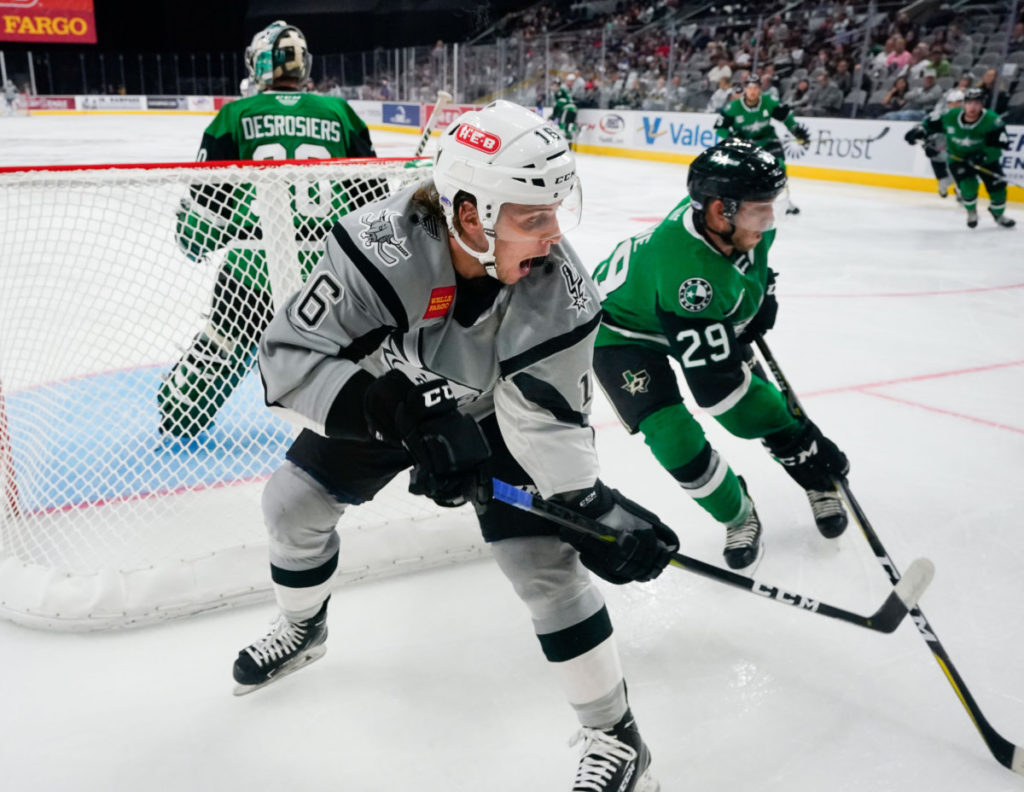 Thomas, 24, signed his first pro contract with the American Hockey League’s San Antonio Rampage in April after finishing his senior season with a National Championship at the University of Minnesota-Duluth. The Hermantown, MN native suited up for the St. Louis Blues’ rookie team in the NHL prospects tournament in Traverse City, MI in September, and participated in the Blues’ main camp.

Thomas compiled 60 points (21g, 39a) in 163 college games from 2014-18 for the Bulldogs, and was selected to the NCAA All-Tournament Team after UMD’s 2-1 win over Notre Dame in the National Championship game in April.

The Oilers host the Idaho Steelheads to open the regular season this Saturday, October 13 at 7:05pm at the BOK Center. The two teams will complete Opening Weekend in Tulsa at 4:05pm Sunday, October 14, followed by a postgame skate for the fans with the Oilers players.