TULSA, OK – The Tulsa Oilers, proud member of the ECHL, and Head Coach Rob Murray announced Tuesday that defenseman Dennis Brown has re-signed for 2017-18, his third season with the club. 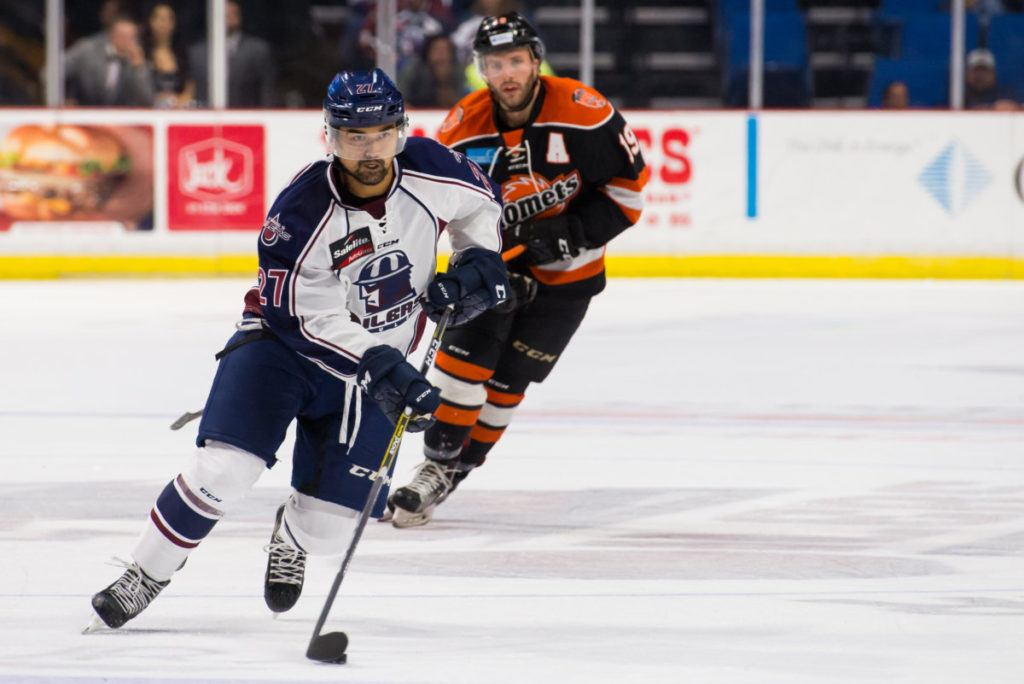 Before coming to Tulsa, Brown started his professional career in 2014-15 with the Ontario Reign, who were in their final season in the ECHL. The 5’11, 185 lbs. defenseman recorded 15 points (1g, 14a) that season in 47 games with the Reign.

He played four years of college hockey for Western Michigan University from 2010-14, where he helped lead the Broncos to the CCHA conference championship his sophomore season in 2011-12.