Fitzpatrick, 20, begins his pro career with the Oilers after taking part in both St. Louis and San Antonio training camps. The St. John’s, Newfoundland native signed with the Blues during the summer after helping the Acadie-Bathurst Titan to the Quebec Major Junior Hockey League title and the 2018 Memorial Cup championship. 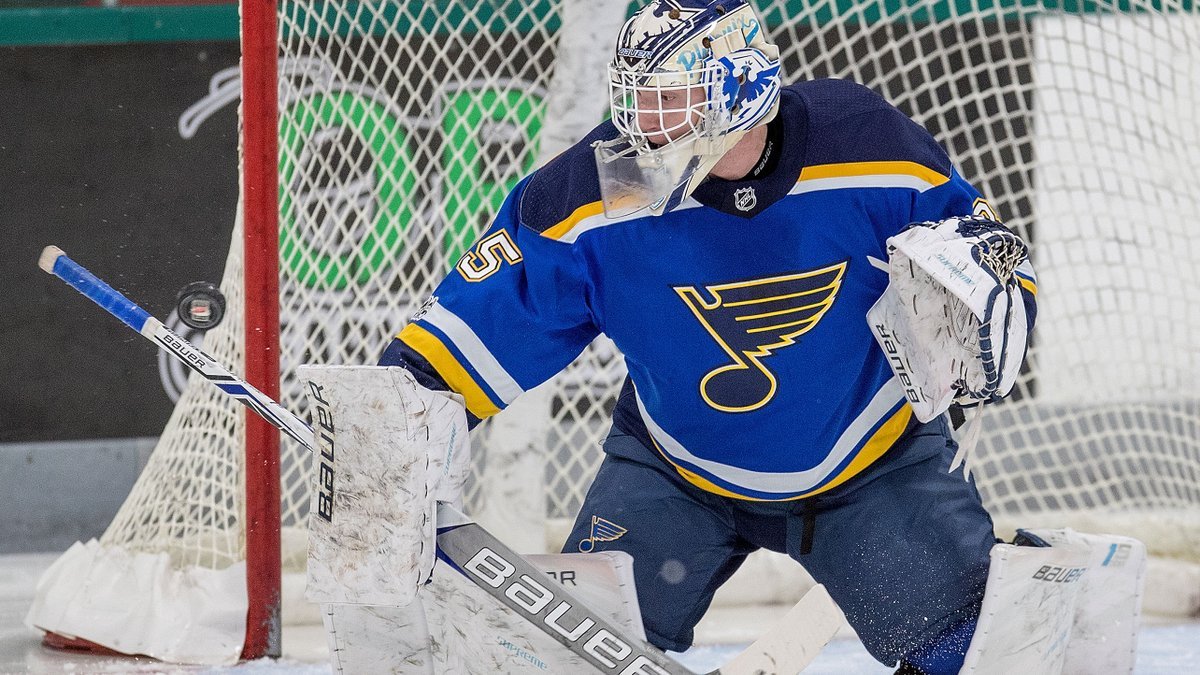 St. Louis selected the 6’3, 202 lbs. goaltender 59th overall in the second round of the 2016 NHL Entry Draft. He started his final junior season with the Sherbrooke Phoenix, where he went 9-9-1 with a 3.48 goals-against average and .874 save percentage, before he was traded to Acadie-Bathurst. Fitzpatrick then went 17-3-0 with a 2.24 GAA and a .915 save percentage for the Titan. 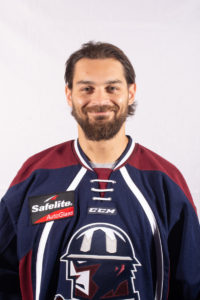 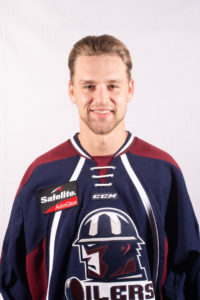 The Oilers travel to Wichita Saturday to face the Wichita Thunder in an exhibition game at 4pm at the Wichita Ice Center in Tulsa’s only preseason game. Fans interested in attending should first call the Wichita Thunder ticket office at 316-264-4625, as a limited number of seats are available.

The Tulsa Oilers begin their fifth ECHL season and 11th season of hockey at the BOK Center on Saturday, October 13, when the club hosts the Idaho Steelheads. Season and Group Tickets are on sale now by calling the Oilers front office at 918-632-7825. Visit www.tulsaoilers.com for more information.